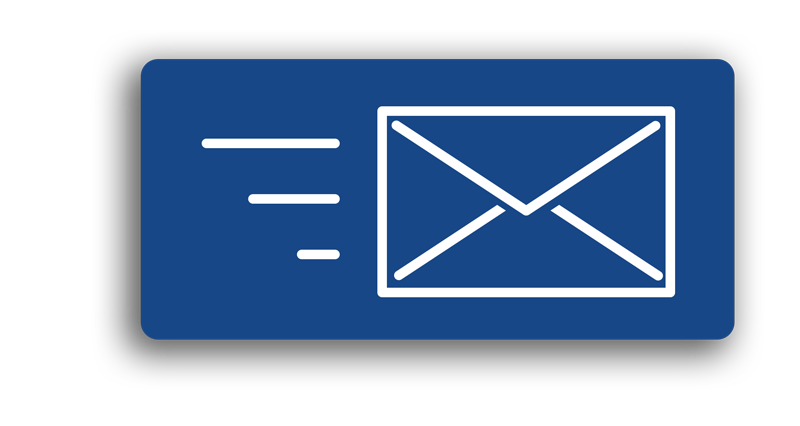 From August 12th to 18th this year, Orenburg Oblast has been a host to “Eurasia Global” forum, focusing on problems of education. This year, MSOU students joined the conversation as forum participants. Seifeddin Tukhami, freshman student in a bachelor’s program, shares his experience:

In the end of student year, head of department for teaching Russian as a foreign language, Mrs. Stepanenko, offered me a chance to participate in “Eurasia Global 2019”. At first I wasn’t very receptive to this idea – I didn’t understand why should I go and how does it benefit me. However, Mrs. Stepanenko has persuaded me to come.
On August 11th I took a train from Moscow to Orenburg, where the forum was held. I’ve spent 25 hours on that train. This was the first time I took a long-distance train in Russia, I’m not at all used to travelling this way. However during that train ride I’ve become acquainted with a whole host of travelling traditions, such as taking copious amounts of food onboard and sharing it with your fellow passengers – a kind woman from Orenburg, on her way home, served me an entire home-cooked meal. When other passengers learned that I’m from Algeria, they’ve become very excited and bombarded me with questions about my country. They all appeared very nice and friendly.

When I arrived to Orenburg, I expected it to be a small rural town, but it was, in fact, quite sizeable and fairly urban. In time, I grew to like it even – it turned out to be rather charming.

Organizers were meeting us at the railroad terminal, welcoming us with signs and beaming smiles. They’ve looked us up on their list of participants and loaded us into a bus which took us to hotel, where we checked in. At the reception desk we’ve also got our event merch (backpack, t-shirt, raincoat and a baseball cap). We left our luggage in our rooms and headed out to register for the event.

We’ve arrived on August 12th, but quite late in the day, so the official opening was almost over – our event coordinator has given us our badges and warm hugs, as if we were good friends.

“Quest Pistols” was playing on the opening, and the whole event ended with a fireworks display. After that we got back to our hotel and met the crew we’d be spending the next week with. We’ve played the game of “Candle” to break the ice and get acquainted, which we then continued playing every night of our stay.

We started the day early and spent the entire day going from lecture to lecture. Some speakers were obviously nervous, but I liked some of the lectures we’ve heard. In the evening our even coordinator joined our game of “Candle”.

Another early day. Three lectures stood out to me: Oleg Ivannikov’s and Dmitry Soin’s “CIS member states’ integration into Eurasian space”, Sergei Ryazansky’s “Cosmos – the international communication space” and Dmitry Mikhailin and Maria Mokhovikova’s “Ru-Net’s Media Lattice #RuMirDigital”. All these speakers gave an energized performance and provided me with useful insights for my future career. We wrapped the day up with a visit to “Salut Victory!” park in Orenburg to pay our respects to fallen soldiers of WWII.

This day was marked by the “Battle of the Titans” sports event in the evening. There were group competitions as well as individual ones. Two of our team members participated in individual competitions, the rest provided moral support from the sides. The competition was a tie, but everyone enjoyed the process and came closer together.

This day concluded the official program, and in the evening we went to the “National village” cultural center for the “Orenburg’s Peoples day” festival. This event was dedicated to the diverse multiethnic background of Orenburg’s people. People came wearing their traditional national costumes and dresses, there were live sets recreating the traditional lifestyles of these people. There were also traditional cuisine stands – we’ve tried some potato pierogi cooked using the authentic recipes.

We’ve taken a tour of the Orenburg oblast, visiting Tulgan, Sharlyk, Belyaevskiy districts, and Sol’-Yletsk. We’ve one of the world’s saltiest lakes. We’ve visited a large watermelon patch and tried some fresh watermelons and even watermelon wine. In the evening there was a closing ceremony featuring “Vasiliev Groove” drum band. They’ve put on a memorable show! In the evening we had one last round of “Candle” and stayed up late writing each other farewell letters.

We’ve parted with the team. There were tears, some people didn’t want to leave. We were saying our final goodbyes as the train was leaving the station. All the way to Moscow I was processing the emotions and experiences I’ve had that week.

One last thing I wanna mention is the food at the forum – each meal was served with traditional dishes of different nations. I was quite surprised at how well they have replicated Algerian cuisine – it was just like back home.

In conclusion, I have no regrets whatsoever about that trip. I liked it very much and there were hardly any serious downsides. I’ve made some good friends there, and even though we all came from different places, we’ve really connected with each other. We keep in touch, and I hope we’ll preserve that connection.

I would highly recommend this event to anyone who would like to connect with different cultures from around the globe.

Last Thursday our students have visited the cosmonautics museum!